The work being done by council staff on street sweeping and litter picking has been justifiably acknowledged by the town’s placing in the IBAL anti litter league.

Another achievement they can be proud of is the 5th Green Flag awarded for Lloyd Town Park, which is also always favourably mentioned by the TT judges – well done to John Halloran.

The completion of the street enhancement programme has made a huge improvement to our town centre. We look forward to future projects like the Greenway upgrade, the Grand Canal Harbour, the Tullamore “Living River” project and the proposed network of cycle lanes. 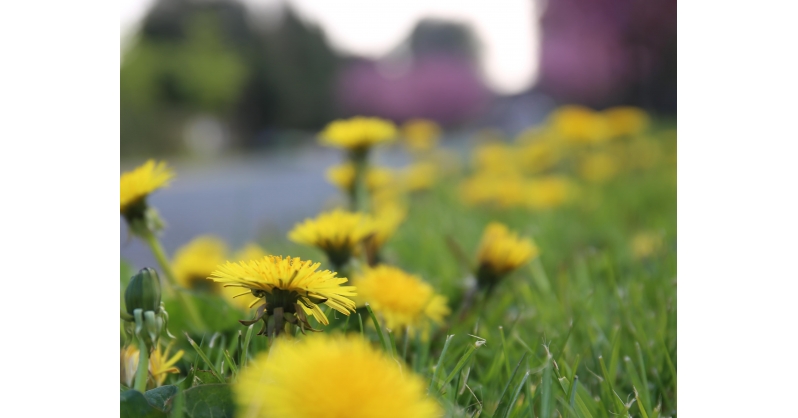