The members of the Tullamore Tidy Towns Committee extend a warm welcome to locals and visitors alike.

Tullamore is the most central town in Ireland, just 12km south of the M6 Motorway, half way between Dublin and Galway.It is the capital town of the county of Offaly, and part of a linked midland hub comprising Athlone, Tullamore & Mullingar. It has a population of approximately 13,000.

Two of the town’s major natural features are the Grand Canal and the Tullamore River, both of which run through the town. Charleville Demesne and Lloyd Town Park are major amenities in the town and prove very popular with locals and visitors.

The streetscape within the town centre is characteristic of a planned town with wide streets and two impressive town squares. 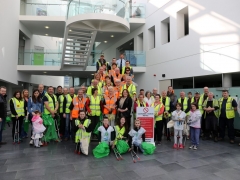 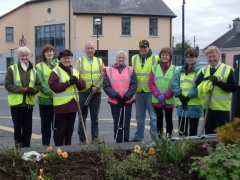 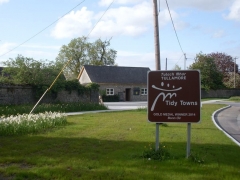 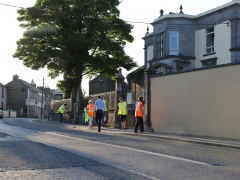 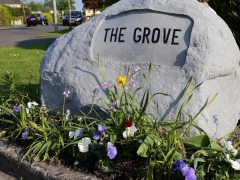 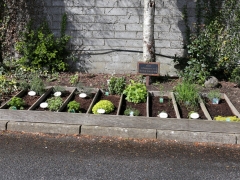 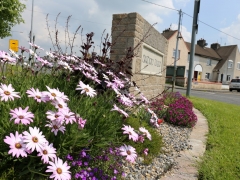 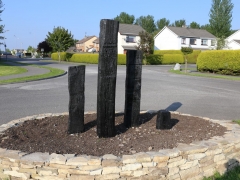 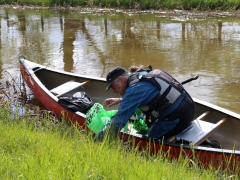 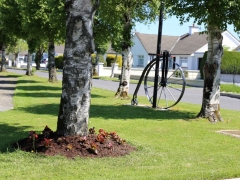 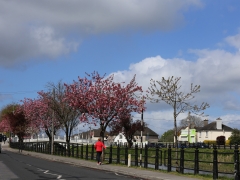 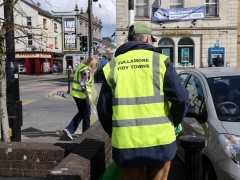 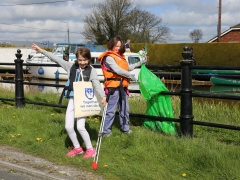 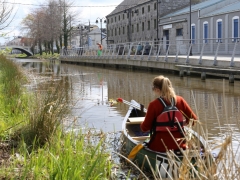 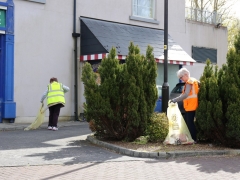 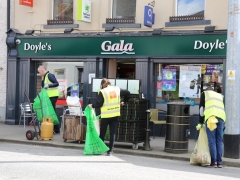 We have performed well in the national Tidy Towns Competition over the years, winning our category award in 1996. Having attained Bronze in the 4 year period 2008 to 2011 we won a Silver Medal award in 2012 and 2013.

In July 2016 Tullamore was awarded a Gold Medal in the international Entente Florale competition and hosted the competition the following year.

In January 2021 we were positioned 4th in the “Irish Business Against Litter” (IBAL) league and topped the league in 2017.

We won the “Community Achievement Award” in March 2015 at the Tullamore Chamber of Commerce Business Awards.

We are confident that our wider community continues to respond in a positive way as it has in previous years and that Tullamore can maintain its performance at national level with the ambitious aspiration to win the competition outright in the near future.

We encourage local to participate in our clean up projects and hope visitors enjoy your visit to our town.